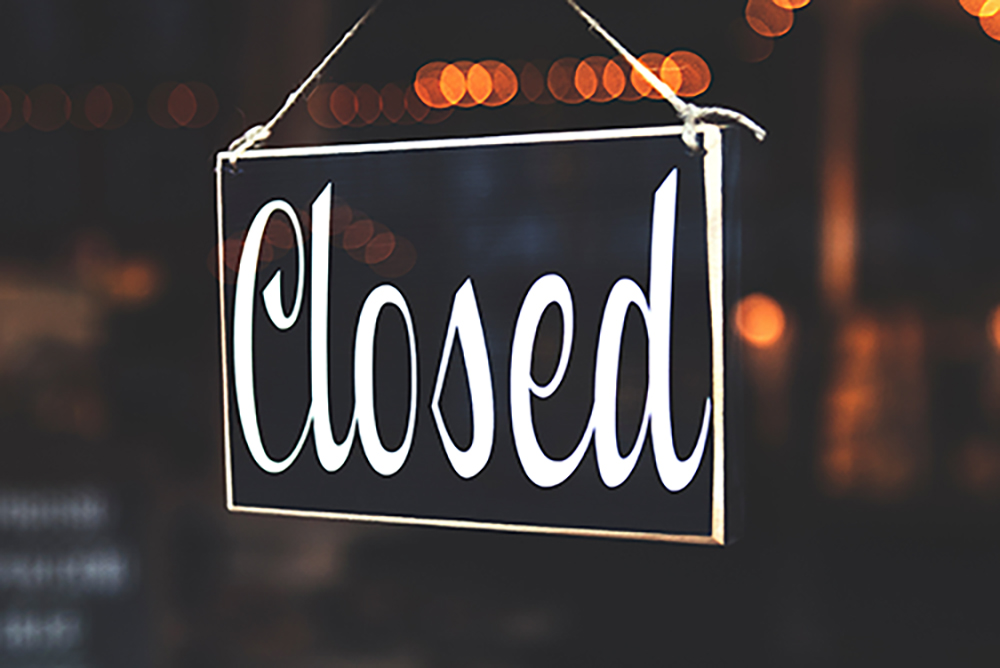 The province of Manitoba may allow small group gatherings and re-open some businesses at limited capacity.

Premier Brian Pallister and chief provincial public health officer Dr. Brent Roussin hinted at some possible changes to restrictions that could come into effect as early as 12:01 AM on Saturday, January 23, 2021.

The changes being considered include:

Other things affected, such as bars, restaurants, religious services, and gyms were not on the list of considered establishments to re-open.

The province added stores may also be able to sell items that were deemed non-essential during code red and had to be closed off to customers.

Roussin says they are taking a very cautious approach because they want to avoid a spike in cases like the one that happened in the fall of 2020.

He added the Northern Health Region is seeing high case numbers and will remain in code red.

A final decision on the loosening of restrictions is expected to be made later this week. 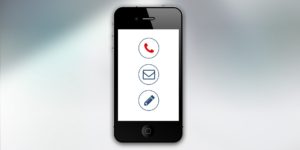